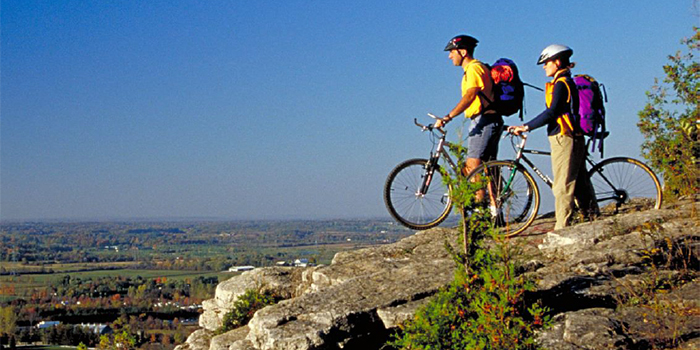 Mumbai is the “city of dreams.”  People fall in love with Mumbai in their very first visit. But sometimes the city which never sleeps can be tough to handle. In such cases, it is best to go to a place which is total opposite to it say “Chennai.” Chennai is also a metropolitan city but none the less it has still not lost its silence and peace. Chennai is undoubtedly the place where you can get a blend of history and modernisation. It is the “health city” where many health tourists to come down to get world-class treatment. Chennai has two faces: One as the health city and the other as the city of heritage. And you can get Online Mumbai to Chennai flights all throughout the day which will bring you to the city with diversity.

Given below are some of the places which will make you fall in love with Chennai.

The Marina Beach is one of the major tourist attractions of this lovely city. It is the longest urban beach in India and is primarily sandy which makes it more appealing. This beach was designated as a useable beach around 1640, but it was modified as a soft layered beach in the year 1884 and named as “Madras Marina”. It has about 500 shops along the beach and many statues of historical figures such as Mahatma Gandhi, Annie Besant, Robert Caldwell which attracts the tourist. It is an escape from the scorching sun in the evenings of summer.

The Birla Planetarium is what we can call a modern planetarium which gives a virtual tour of the night sky and all its constituents. They conduct cosmic shows inside a specially perforated hemispherical aluminium inner dome. It is indeed a treat to watch these shows and get amazed by the facts about the universe in which we are living. Some of the shows are the solar system, eclipses, the man on the moon, earth. On every second Saturday of the month, a special show of the night sky is organised from 7:00 pm to 9:00 pm.

Chennai is not only a place of heritage but also an animal-loving city. Madras Crocodile Bank trust is situated along the East Coast Road which is a significant herpetological research house. It is a home for several freshwater species such as turtles, snakes, alligators and gharials. It is also a croc bank where all the distinct species are conserved and taken exceptional care. It is a place worth visiting for all animal lovers.

And how can we leave behind DakshinaChitra which is the living history of South India, i.e. all the five states? There are around 4220 artefacts on display each having its legacy. Various exhibitions are held here to showcase the beauty of South Indian art and craft.

Chennai may not be considered as the official temple city due to British influence but none the less it has a rich heritage. One of the famous temples situated in Mylapore, Chennai is Kapaleeshwar temple dedicated to Lord Shiva. It was built by the Pallavas in the 7th century, and the inscriptions are dated back to the 12th century. The temple complex consists of numerous shrines in which Kapaleeshwar and Warragamba are prominent. The temple carries out rituals six times a day from 5:30 am to 10:00 pm. It is a must visit the place to find your inner peace.

So, excited about a trip to Chennai? Don’t miss this chance and keep a check on all Mumbai to Chennai flights and hop on for a mind-boggling experience in Chennai City.