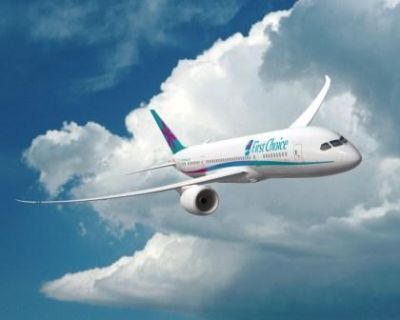 We have visited three parks in Disney World and by no means have stayed on site. The three parks we visite have been Magic Kingdom in 2008, Animal Kingdom in 2009, and Hollywood Studios in 2010. Being animal folks, I would have to say Animal Kingdom is our second favourite attraction in Orlando, Florida, with Hollywood Studios being our second favourite park.